Dating in the UK vs USA 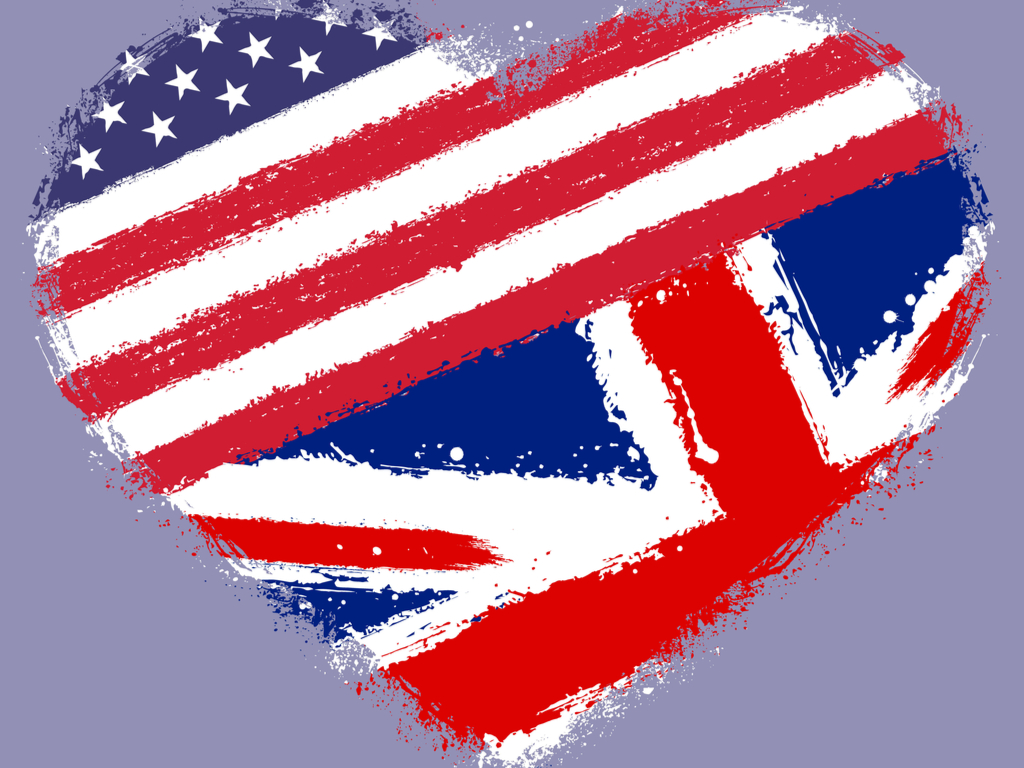 With Prince Harry and Megan Markle being one of the most recent celebrity couples to combine a UK and a USA citizen in marriage, we thought we’d have a look at how dating differs between the UK and USA. 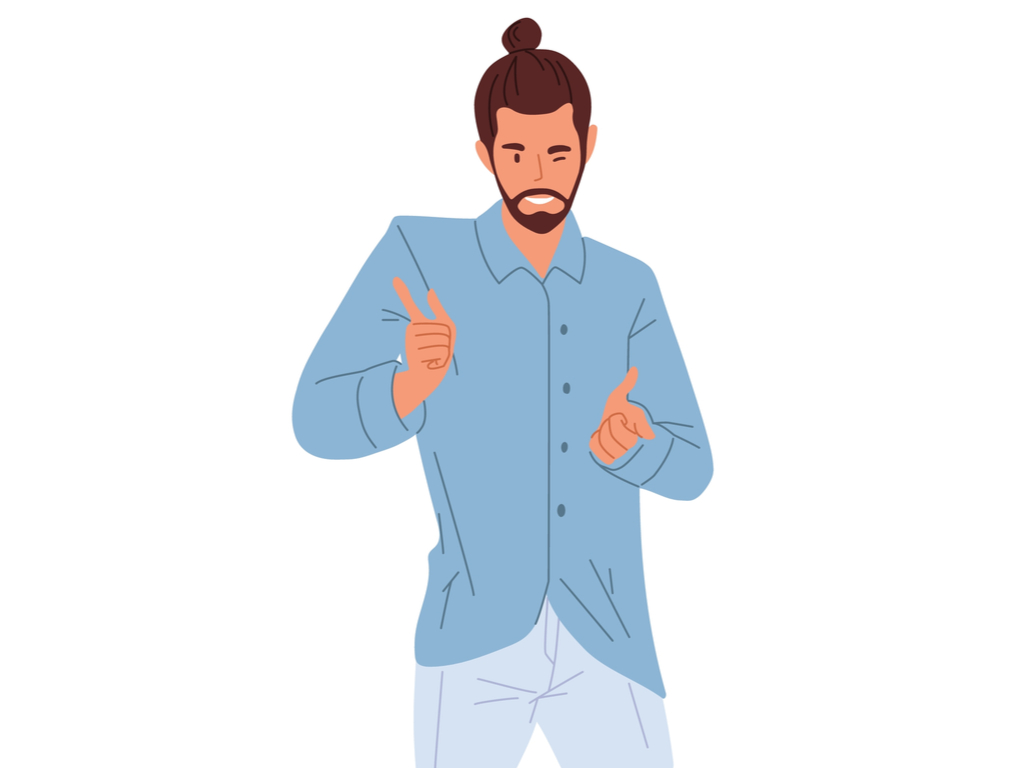 In the USA it seems to be rather normal to just pass your number to the person that caught your eye, whether they are out shopping, working in a restaurant or chilling with their friends, whereas us Brits seem to be a shy bunch. Most of us opt to use some form ofor mutual friend to meet a potential partner rather than approach a guy or girl in the street and ask for their number.

In the USA it seems to be rather normal to just pass your number to the person that caught your eye, whether they are out shopping, working in a restaurant or chilling with their friends, whereas us Brits seem to be a shy bunch. Most of us opt to use some form of dating app or mutual friend to meet a potential partner rather than approach a guy or girl in the street and ask for their number.

Whichever way you finally manage to get chatting with that person, we’ve noticed that the differences carry on into the chats and dates themselves. Brits seem to like to arrange a date as soon as possible to see if there is a mutual connection, whereas Americans seem to be more inclined to text for some time and maybe even video call before arranging to actually meet.

Turning that flirtationship into a relationship 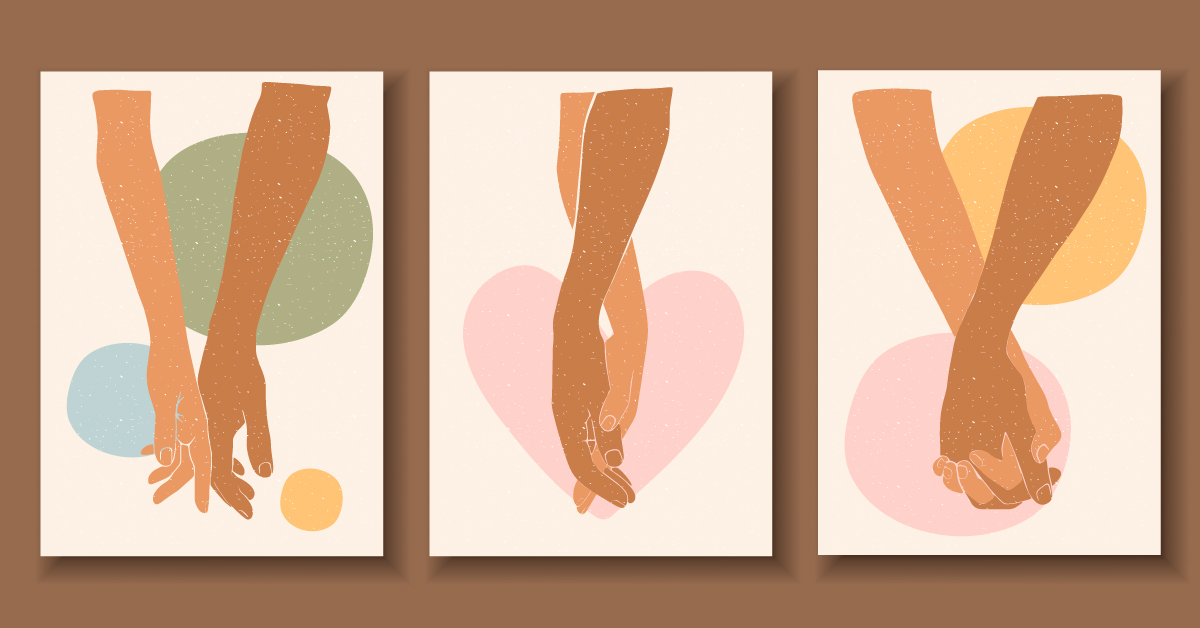 The next big point to bring up is “Day Dating”, and if you're British, you’re probably wondering what that is. Well this is a trend that has been picked up by Americans over the past few years, and it focuses on people meeting up during the day instead of in the evening.

As we’re used to evening dates on this side of the pond, you may find the idea of meeting someone for a date in the morning is odd, whereas in the US it seems that a lunchtime rendezvous is quite the norm.

Another difference is that in the UK, us Brits tend to be accustomed to having one, two or maybe even 6 drinks before and during the date. On the other hand, our American friends are more inclined to not drink at all or just to do so in moderation. It also seems to be that drunken hook-ups are a lot more common in the UK.

Also whilst British people might consider it quite rude to be asked what we earn, along with what grades we got, it seems to be quite the norm in the USA. It is something a potential partner and their parents will judge you on, so you had best dig out those old achievement certificates and that 25 metre swimming badge from when you were a kid!

Who would think that the topics we discuss on dates could be so different? After all, we speak the same language, don’t we…?

Time to commit to the relationship 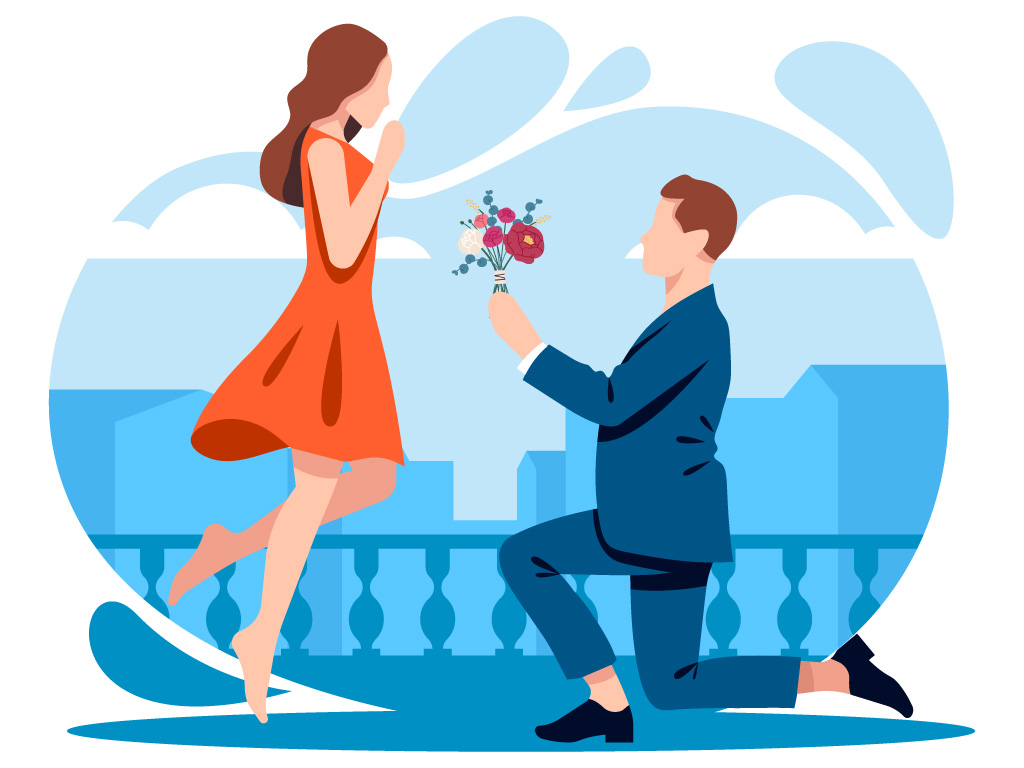 So you’ve survived the date and won them over with your witty humour and charm. And let’s say you had a few more dates and got on amazingly. Does that mean you're officially a couple now? Well don’t rush to change your social media status just yet…!

In Britain we might think that if we are getting on well and had a few dates it means we’re exclusive. On the flipside, in America they are more likely to have a few partners on the go at the same time. It’s also possible for them to have several chats and dates, meaning that when they tell you it’s time for “The Talk” they are not asking to marry you or dump you, but to go exclusive and not date others.

But you are now exclusive, and the time has come!

You are at the point where you’ve been dating for a long time, finally met the parents and you decide to go ahead and get married.

Well, guess what? Even when it comes to weddings, things are noticeably different!

Take for starters that you can get married after a short 24 hours’ notice in the US, even as a tourist! Whereas in the UK you need to provide 28 days’ notice and be a resident or apply for a special visa.

There's other minor things to consider too, like the bridesmaids, who usually go in first in the US, yet in the UK they follow the bride.

And let’s not forget the speeches, yet another strange difference. In the UK, it’s the norm for the Groom and the Best man to give a speech, but in the USA it seems to be more the Maid of Honours role to give a toast.

One thing’s for sure! Whether you are marrying in the USA or the UK, both will include a lot of cheesy music and plenty of bad dancing!

In the end… are we really that different? 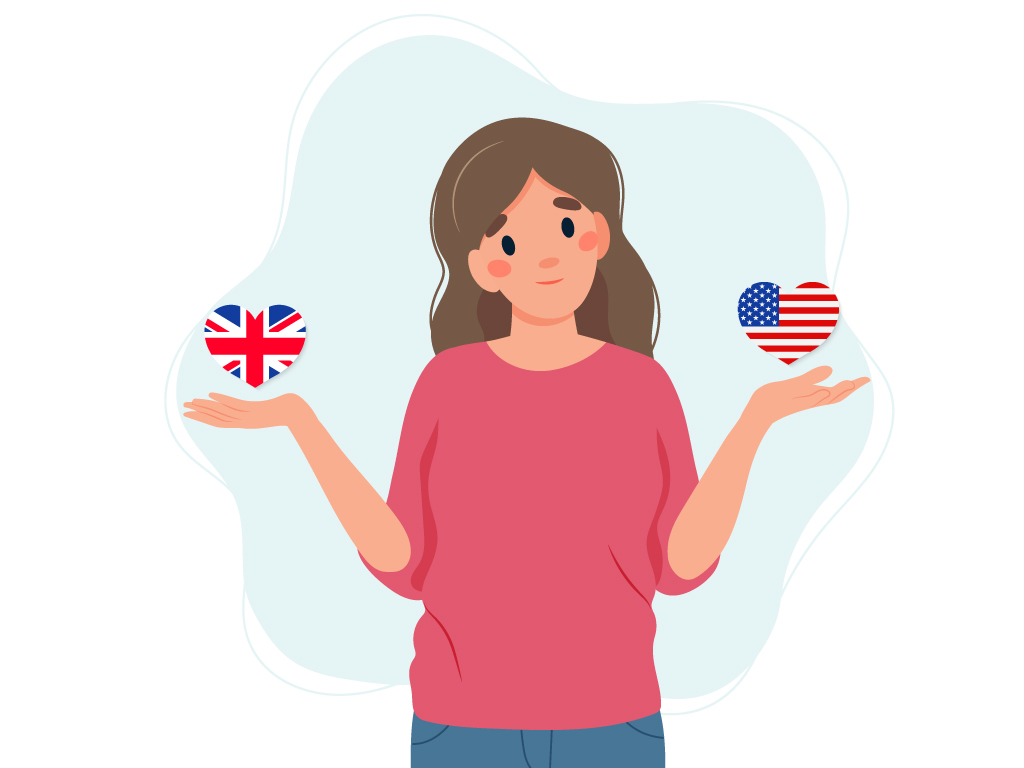 At the end of it all, no matter if you are dating in the UK, USA or anywhere else in the world, love is what it’s all about. The most important thing is the union of two people coming together to form a new chapter in their lives.

No matter what gender, race or religion you may be, love is love and it truly makes the world go round. So go out there, be brave, hand your number to a stranger and take a few lessons from the USA on how to get a partner.

Advertise with one of the leading world class review sites in dating, to reach high-potential users. With our vast experience in performance marketing, we are able to help our partners develop and succesfully monetize their projects.

If you are interested in finding more information, contact our sales team to learn how we can help you grow your traffic.