The Top 5 Dating Sites In Scotland 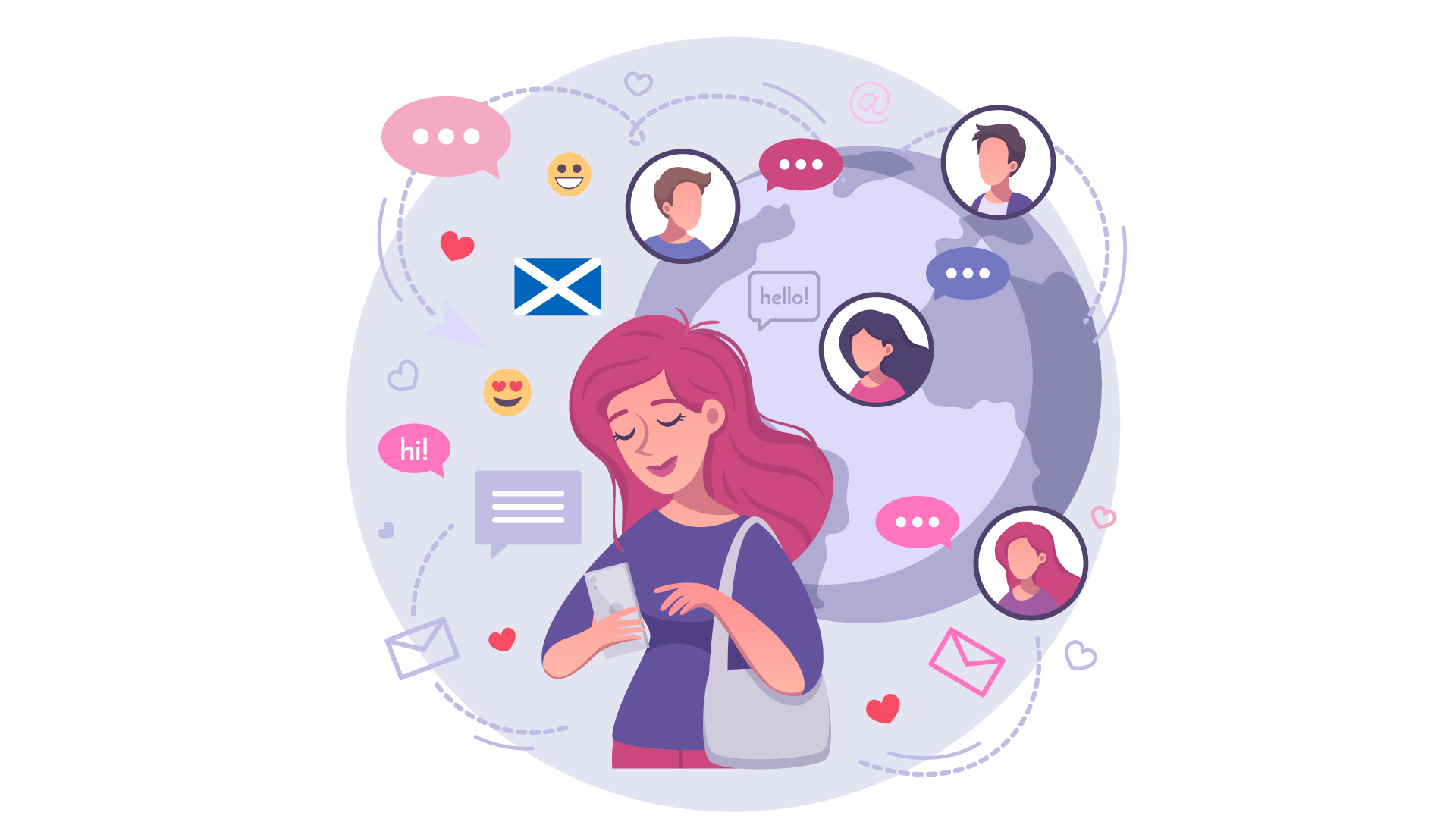 Deep lochs filled with ice-cold water, some of the best whiskies in the world, the sound of bagpipes, the infamous (but delicious) haggis, tartan… These are some of the first things that come to mind when thinking about Scotland. But what most people don’t realise is that just over half of the Scottish population is single which means that dating in Scotland should have promising results!

Maybe you are visiting Scotland for the first time and want to meet some locals. Or perhaps you’ve been cooped up in your home for too long and you are looking to get out and play the field a bit. With a bit of patience (and not as much effort as you might imagine), it won’t be long before you meet someone!

Before we list the best dating sites Scotland has to offer, there are some things to keep in mind about jumping into the Scots dating pool. Unsurprisingly for a country that has such spectacular landscapes, hiking and spending time outdoors is very common, so dust off those walking shoes! Food is a big part of dating culture regardless of geographical location and this is even more true in Scotland. Why not plan a date at one of the many romantic restaurants in Scotland - after all, they say that the way to someone’s heart is through their stomach!

What else can you expect from dating in Scotland? Well, prepare to do a lot of laughing as the Scottish sense of humour is unlike any other! We also hope you like indie local bands because the Scots are very proud of their homegrown music, and they really are some of the best!

Most Scots prefer to go to a pub with some mates and meet people that way. This is in contrast to the more old-school method of asking for someone’s number and then planning a slightly more formal “date”. Dating online is also still very popular, so we’ve rounded up the top sites to find you a fiery lass or laddie!

We kick off the list with a familiar but definitely favourite one, eHarmony. This site regularly tops various lists about dating sites and not without good reason! If you are looking for something that will result in a serious and lasting relationship then step this way.

Well over 2 million people have found love through eHarmony, with almost 3 out of four people having met their spouses within the first year of using the site! Their questionnaire is their trump card here! Having a quite in-depth way for the algorithm to match people can almost always guarantee you a great match, or at least, a good chat buddy. You only need to read a few of eHarmony’s success stories to realise that it’s not to be overlooked!

Another popular site to try is OkCupid. It is an extremely inclusive site, catering to a wide variety of gender identities and sexual orientations. A mainstream dating site that is LGBTQ+ inclusive? You heard it here first!

It also does not cost anything to send messages, which makes it one of the best free mainstream dating sites. They also recently added an interesting new feature called “DealBreakers''. You list some of the non-negotiable things that you are looking for in someone and people who don’t match that description will automatically be filtered out of your matches! 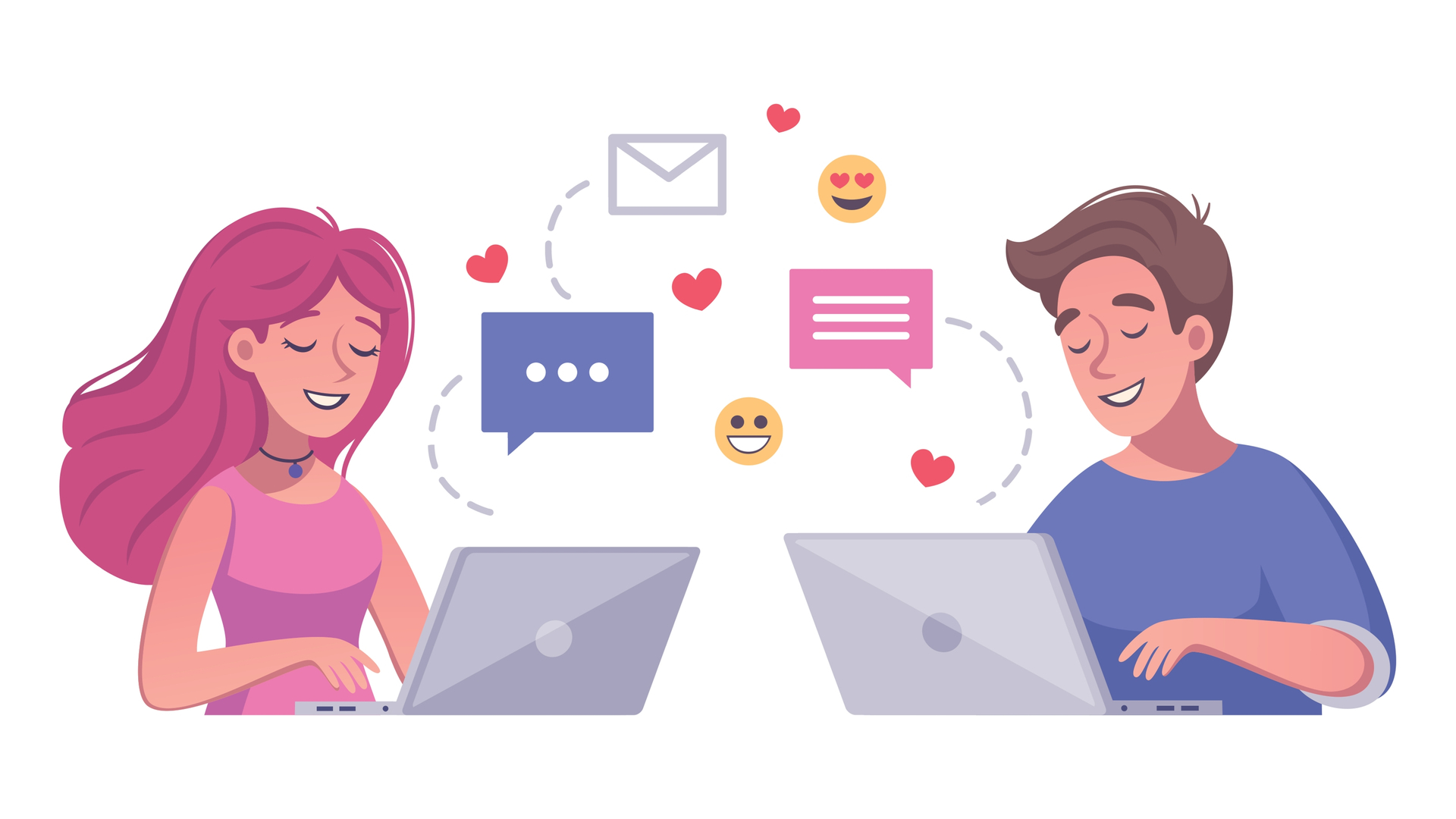 For those who want something a bit more niche, Scots Go Dating might be up your alley. This site is so proudly Scottish that you half expect the sign-up page to play Auld Lang Syne in the background! This is one of the best free dating sites Scotland has to offer and its local flavour really gives it that x-factor.

Its ease of use and straightforward approach is refreshing and lets you get back to the basics in the world of online dating. It’s also one of the few dating apps with live stream as there is a “webcam chatroom” option so you can test the waters before meeting up for real!

Another site with a clear focus on dating in Scotland, Scotland Social has been around for almost 20 years now having been established in 2005. For a local matches dating site, it ticks many of the right boxes.

There is even a paid membership option which increases the range of other singletons that you are exposed to. Many smaller sites are also rife with fake profiles, but Scotland Social requires email confirmation so the chances of running into a catfish are small. While there may not be dedicated apps for this site, their webpage is user-friendly for mobile users as well, so you don’t really miss out on that! 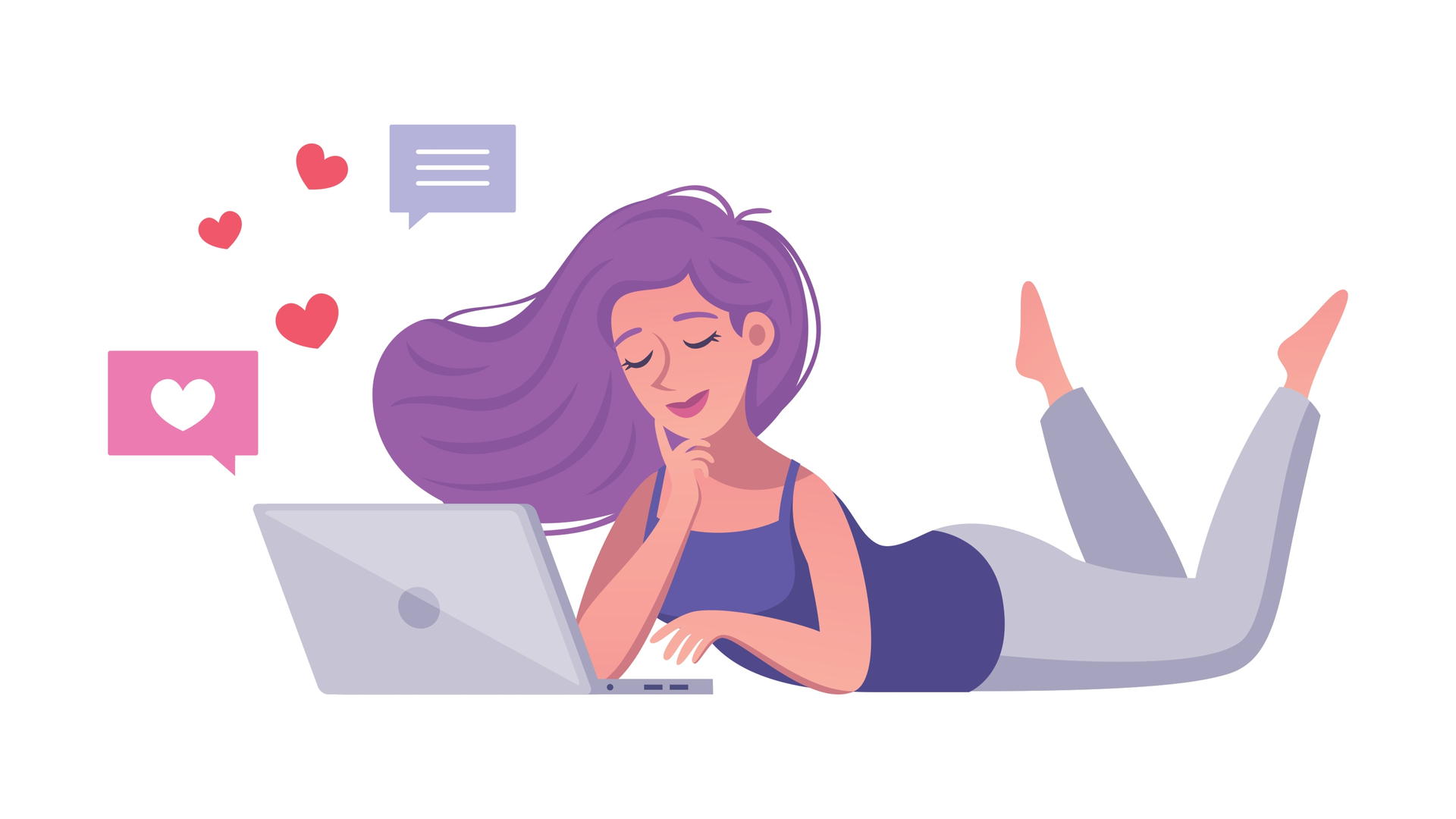 No list of dating sites would be complete without mentioning Tinder. This has been the go-to app for quick meets for years now and you can narrow your search down to just Scotland by decreasing the profile range to a few kilometres of where you are.

There are also new features such as the Explore function where you can meet people based on common interests or common goals. Are you looking for a wedding date? Someone to grab a quick coffee with? Or maybe you’re in the mood for a bit of virtual blind dating? Tinder really has it all and, let’s be honest, many other dating apps should be taking notes!

No matter which dating site you choose to use, one thing is for certain: if you are looking for a meetup Scotland will not leave you disappointed! Just remember to always be yourself, don’t take it too seriously and have fun with it! There is a red-haired Scots lover out there for you, just waiting to be discovered!

Advertise with one of the leading world class review sites in dating, to reach high-potential users. With our vast experience in performance marketing, we are able to help our partners develop and succesfully monetize their projects.

If you are interested in finding more information, contact our sales team to learn how we can help you grow your traffic.